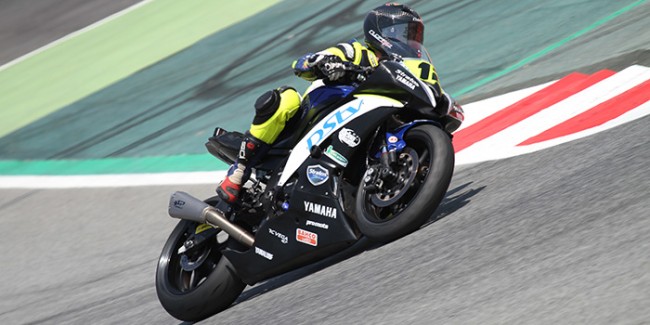 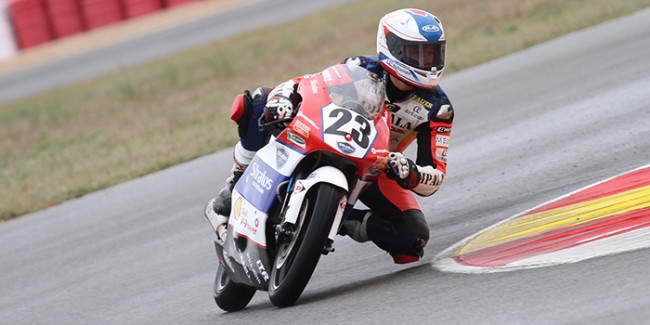 The Mauritian rider will ride a Yamaha R6 from Team Stratos in the European Stock600 Championship, which shares the track with the Moto2’s in the FIM CEV Repsol. Mamet, who came from running last year in the British championship Thundersport GB with 5 podiums and a pole position, has decided this season make the jump […] 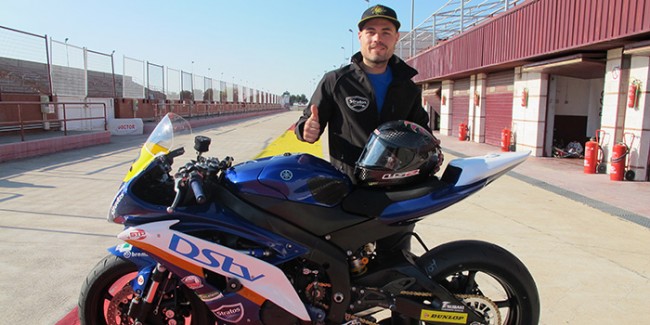